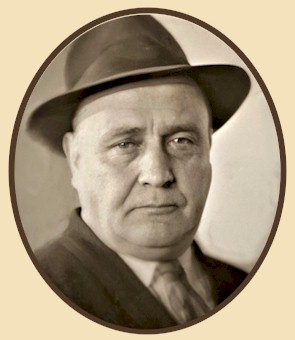 The following biography was provided by, Joseph Fulton, the grandson of William Biner.

"William Henry 'Billy' Biner was born in Boulder, Montana Territory, on April 16, 1889.  He was the fifth of nine children for Theophil Biner and Juliana Truffer, immigrants from Randa, Switzerland.

Theophil Biner was a builder and an acquaintance of Leopold Schmidt, founder of Olympia Brewery. He worked briefly for Schmidt in Tumwater, Washington from 1903-1905.  In October of 1905 he purchased the six year old Phoenix Brewery, in the copper boomtown of Phoenix, British Columbia.  Theophil became president of the company and his sons Albert and Dan ran the plant. 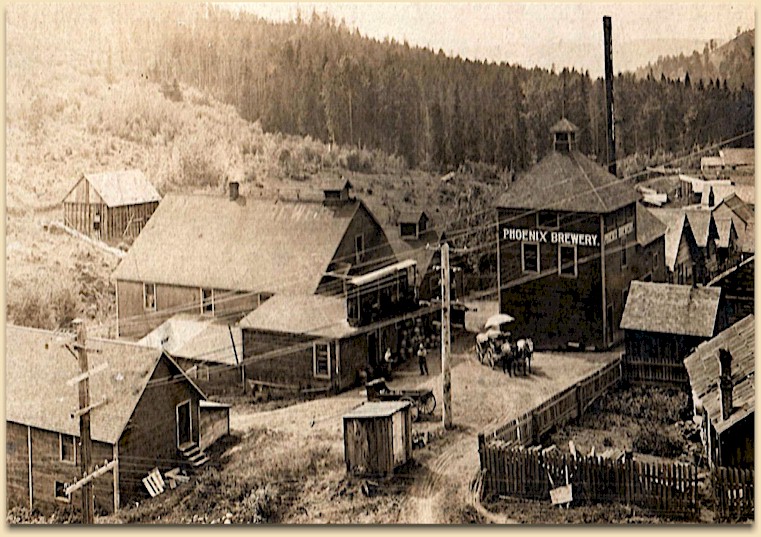 His younger son, Billy, became a boxer, eventually earning the title of welterweight champion of British Columbia.  In 1911 Theo Biner sent his sons, Billy and Gustave, to the Hantke Brewery School in Milwaukee, where they graduated in 1912.  Billy then became the brewmaster for the Phoenix Brewery and as an aspiring artist he also designed all of their beer labels.  During this time he gave up boxing for curling where he found similar success. 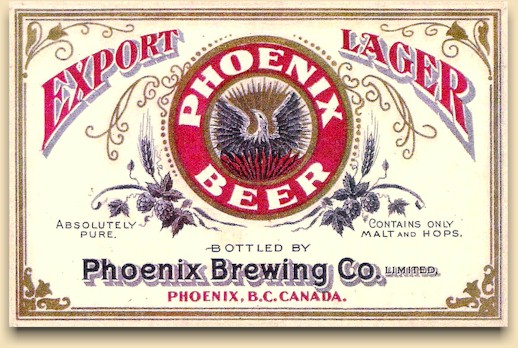 Billy Biner married Harriet Lynch, the daughter of diamond drilling supervisor, Dan Lynch, in 1914. As prohibition approached Billy wrote articles for the local paper espousing the benefits of beer. The Phoenix Brewery folded because the mines failed and the brewery machinery was moved lock, stock and barrel to Mexicali, Mexico to build their Mexicali Brewery.

After a brief stint with the Orange Crush Bottling Company in Los Angeles, Billy served as the brewmaster for the Mexicali Brewing Company from 1924 through 1929. In 1926 the brewery was heavily damaged by an earthquake, but the Biners rebuilt their Mexican brewery. When the family sold the company, Dan Biner, Billy’s brother, remained as engineer for Mexicali.

Billy returned to Canada in 1929 and was a brewer in the towns of Merritt and Princeton, BC. From 1929 through 1936 he served as brewmaster for the Kootenay Breweries, Ltd. in both Nelson and Trail, BC. 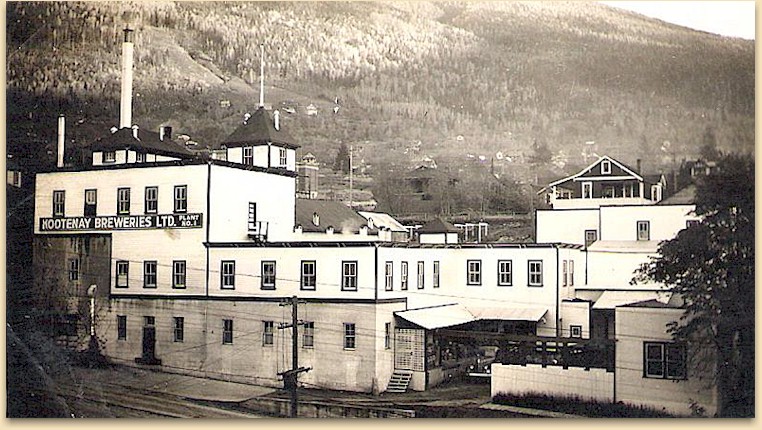 In 1936 Biner moved to Ellensburg, Washington, where he became brewmaster at the Ellensburg Brewing Co. The company was foreclosed on and Biner, along with two other employees, saved the company. In October of 1937, the Mutual Brewing Company was incorporated with William Biner as president and brewmaster.  Unfortunately, WWII was a time of rationing & restrictions which crippled the struggling brewery, and in December of 1943, the company was dissolved.

Biner relocated to Seattle and worked as a brewer at Sicks' Century Brewery, and then at the Silver Springs Brewery in Port Orchard, WA, before moving on to Pocatello, as a brewmasater for the East Idaho Brewing Co., under general manager, Morris Rosauer. He stayed there until his retirement in 1946. This was to be his last position as a brewer.

He relocated to Oregon where he purchased the Leipzig Tavern in Portland, and operated it until 1952, when he moved to Los Angeles to work for the North American Aircraft Company.  He died of a heart attack on January 5, 1953.

Billy and Harriet Biner had four children; Betty, Bill, Bob and Fredericka (Fritzi).  Bill and Bob Biner both worked for their father in Ellensburg before becoming members of the US Air Corps during WW II.  Together they flew over 100 missions and are the subjects of the book The Brewmaster’s Bombardier and Belly Gunner.

Although none of Billy’s children or grandchildren became professional brewers, his great-grandson, Charlton Fulton, was the head brewer at McMenamins Mill Creek Brewery near Seattle, Washington.

William "Billy" Biner and his wife Harriet, along with son Bill, are buried in the Holy Cross Cemetery in Los Angeles."

Copyright © 2013 by BreweryGems  ~ All Rights Reserved.